Bamboo products, which were 100% natural and biodegradable products, have now become a trending and fashion for all. As such, many online retailers are capitalizing on the demand for environmentally friendly. bamboo products wholesale can be a lucrative business, and many importers are exploring the Chinese wholesale market to increase their profitability. If you too are planning to start a bamboo product business, or if you are facing difficulties in importing bamboo products from China, this article will guide you on how to import/wholesale bamboo products from bamboo wholesale suppliers and overcome all the challenges

Chapter 1: What is the trending bamboo products wholesale from China

When we check the bamboo products on Google Ads, we found that the highest scores of bamboo products are bamboo blinds or bamboo shades or bamboo curtains (actually the same product). Also, we when check it on Google trends as below: we found it’s a seasonal product for you to consider to import from China. 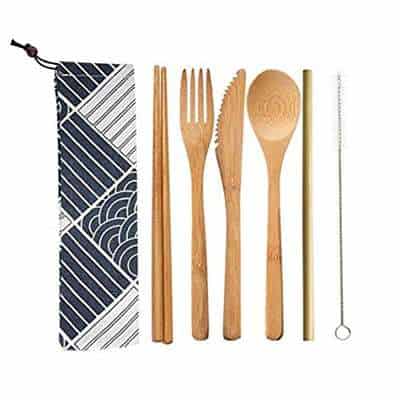 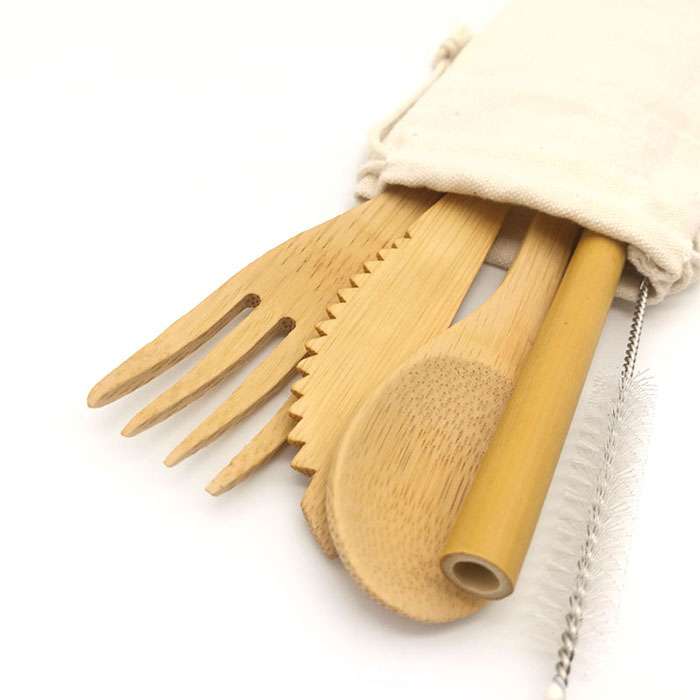 Bamboo cutlery is functional and comfortable to use. Bamboo cooking equipment and utensils are perfect for picnics, camping, and travel because they are light and 100% biodegradable.value and high quality. Strong, durable, versatile, and extremely useful, such tote bags will place you among the brands that are truly concerned with the environment and their shareholders’ life choices. And The environmentally friendly features of bamboo are the main reason why bamboo kitchen utensils are becoming extremely popular and widely used among eco-conscious individuals. 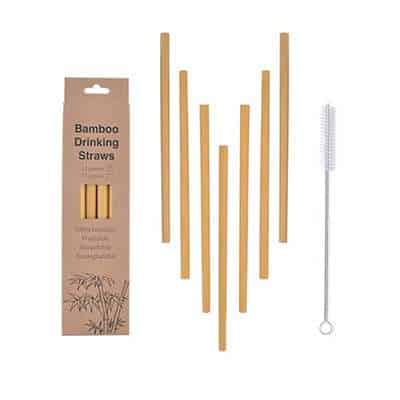 You could see more and more country is now banning plastic straws, therefore bamboo straws are now being a replacement for plastic straws. Of course, you could wholesale metal straws from us.
[neilian ids=507]

Most importers will initially choose to find customized bamboo products on the internet to talk on how to customize their bamboo products. because they have a small business and the expenses that will be incurred on a trip to China can be used to purchase inventory.

Below is a list of “the hometown of bamboo” in China Sukeauto found:

We mainly introduce 3 places for you to find:

Anhui Guangde County is one of the “Top Ten Bamboo Towns in China”. It has more than 700,000 mu of green and intoxicating bamboo sea. In recent years, Guangde County has led the people of the county to “plant bamboo on the mountain, set up factories under the mountain, and earn votes from the mountains. “, stepped out of a broad road of bamboo industry development

Guangde County has abundant bamboo resources and has more than 70 kinds of bamboos. Among them, more than 10 varieties of bamboo, such as bamboo, red bamboo, purple bamboo, and bamboo, have excellent quality and can be developed and utilized.
However, the toothbrush manufacturing center is not in Anhui Guangde County. It’s mainly in Qianshan County of Anhui Province—Where bamboo toothbrush is mainly Mainly Produced.

Other few earth-friendly bamboo toothbrush factories are in Hefei, and Luan city.

When It refers to bamboo, we must introduce Zhejiang Anji Bamboo World
The Anji Bamboo Garden, located in Anji County, the Bamboo Home, was initiated in 1974 and jointly designed and implemented by the Research Institute of Subtropical Forestry (RISF) of the Chinese Academy of Forestry (CAF), Anji Lingfeng Forest Farm as well as Anji Forestry Bureau with partial financial support from the International Development Research Center of Canada (IDRC). Up to now, more than 300 bamboo species have been collected and successfully cultivated in this Garden, with a total area of 40 ha. Bamboo and some attached facilities, such as the bamboo museum, experiment building, and greenhouses for growing sympodial bamboos. The garden, containing three function areas, i,e. the ornamental bamboo species area, introduction and taxonomy area, and demonstration area is featured with plenty of bamboo species and rich bamboo culture and is regarded as a large-sized monopodial and amphipod bamboo garden with multiple uses from scientific research, popular science education and forestry tourism to bamboo production.
Guangde County has abundant bamboo resources and has more than 70 kinds of bamboos. Among them, more than 10 varieties of bamboo, such as bamboo, red bamboo, purple bamboo, and bamboo, have excellent quality and can be developed and utilized.

The data shows that Songxi County has built a new high-yield bamboo forest area of 21,000 mu in 2016. By the end of the year, it can build a high-yield bamboo area of 114,500 mu. After the high-yield bamboo forest is completed, the output value per mu can reach more than 1,500 yuan, which can increase the bamboo farmers by more than 12 million. Yuan, involving 826 project owners, including 363 poor households, and radiation led to the settlement of 1,046 poor people in the country.
Therefore local Songxi people are starting to manufacturing bamboo products to create their small business.

Chapter 3: Some basic knowledge of branding bamboo products when you import

The laser can accumulate a very high energy density in a small area. The energy-intensive laser is used to locally irradiate the workpiece to vaporize and melt the surface material, thereby forming text or graphics on the object.

But when you ask the logo of laser graving on the bamboo, there is a MOQ: 500-1000pcs demand, because most of the factory doesn’t have the laser printing machine, they need to outsource branding to the laser printing factory.Therefore when the bamboo products factory ask MOQ, you should understand it’s an industrial standard.

Chapter 4: Certifications for Importing bamboo products to Your Country

Director of the Food and Drug Administration (FDA): food, pharmaceuticals (including veterinary drugs), medical devices, food additives, cosmetics, animal foods and pharmaceuticals, wine beverages with less than 7% alcohol content, and supervision and inspection of electronic products; products in use Or the testing, testing and certification of ionic and non-ionic radiation generated during consumption that affects human health and safety programs. 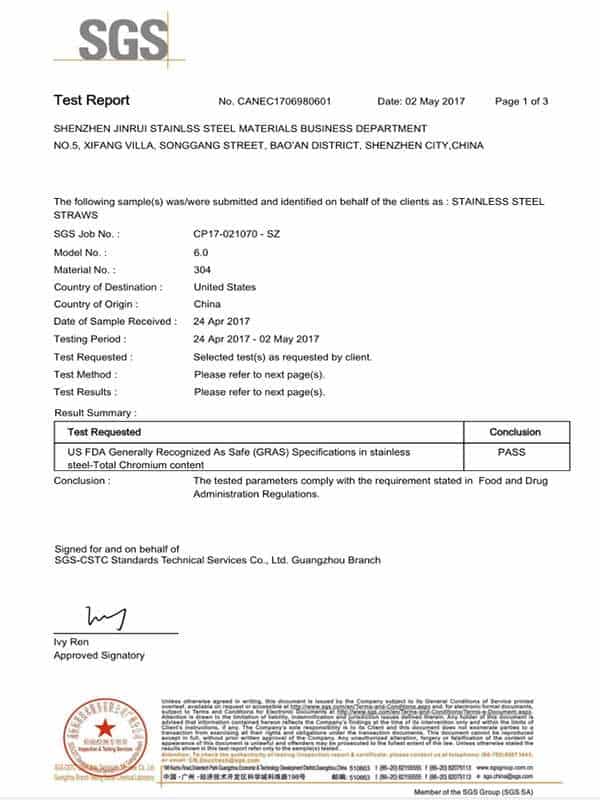 The purpose of this standard is to eliminate lead, mercury, cadmium, hexavalent chromium, polybrominated biphenyls and polybrominated diphenyl ethers in motor electronics, with a focus on lead levels not exceeding 0.1%. Products that are sold to the EU are generally forced to do this certification. 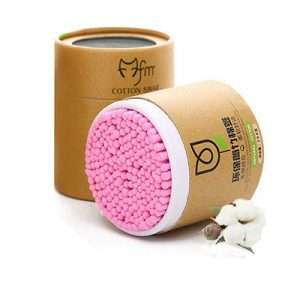 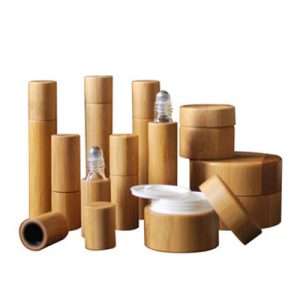 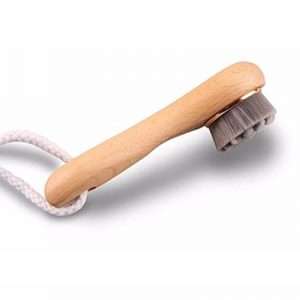 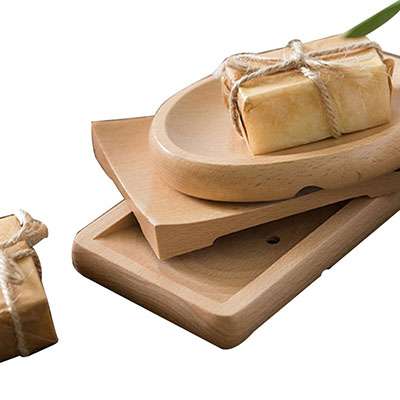 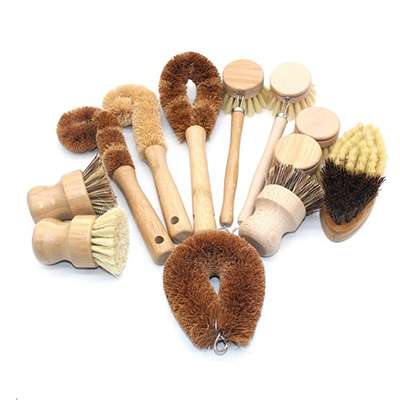 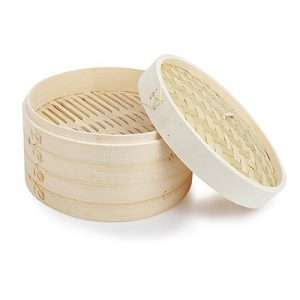 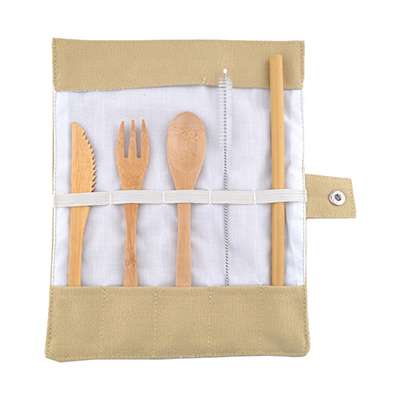 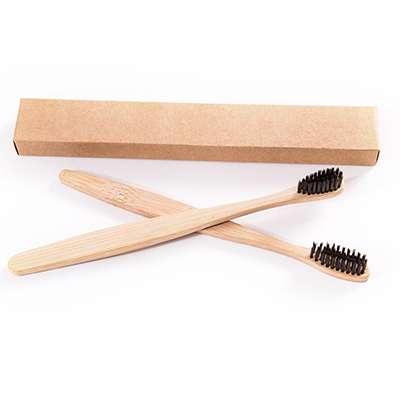